Cultivating good memories through the creation of insightful videogames 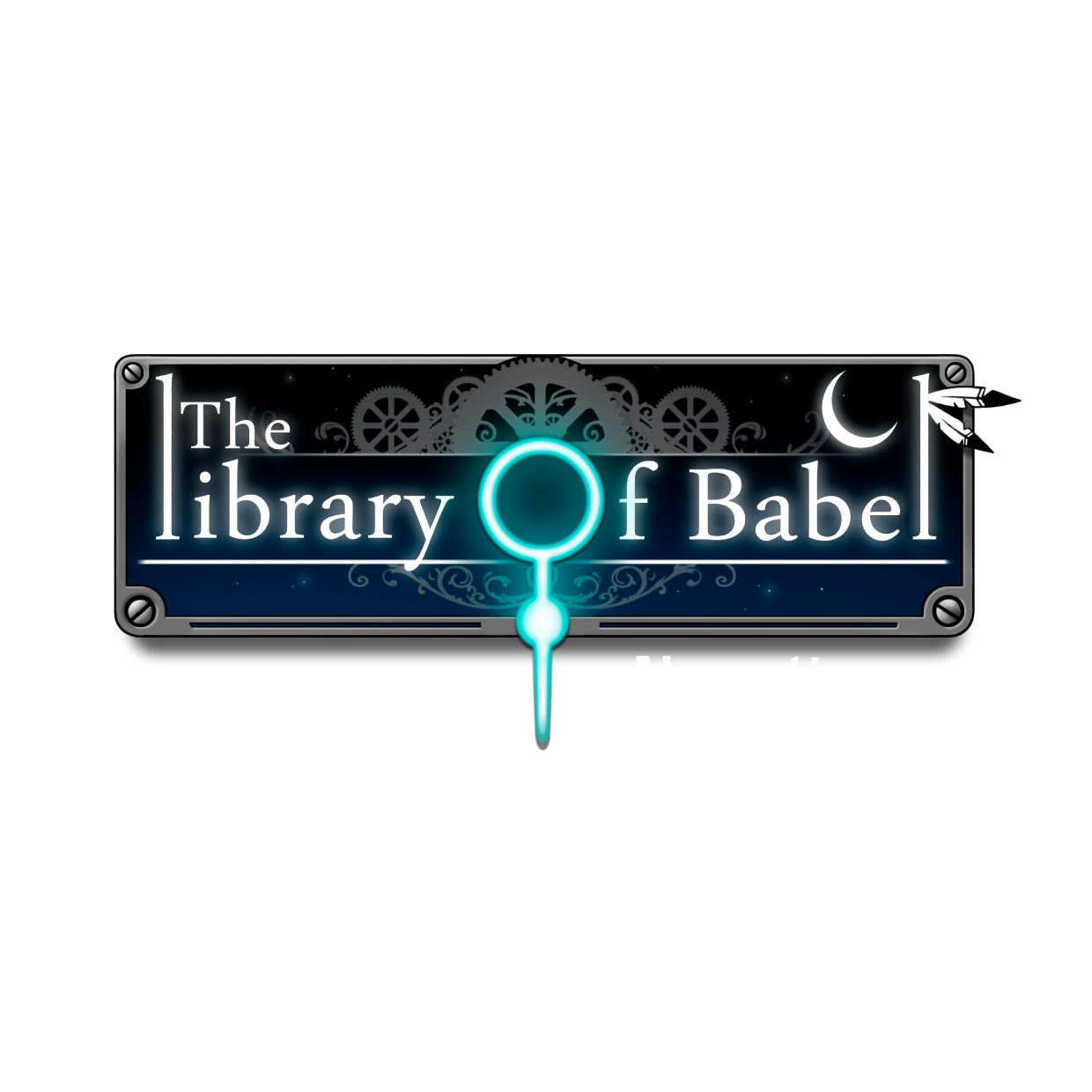 The story behind the Library of Babel: From Borges to Apocalypse Now, passing through Naoki Urasawa

Our videogame, the Library of Babel takes its name from Jorge Luis Borges’ original piece, with the same name, written in 1941, published within his collection of stories called “El Jardin de senderos que se bifurcan”. The video game takes this Borges tale as its inspirational source: it is the canvas upon which we introduce other important aspects, such as elements from the storyline of Apocalype Now, a film directed by Francis Ford Coppola in 1979, and from “Pluto”, a manga by Naoki Urasawa, in turn based on “Astro Boy” by Osama Tezua.

The combination of these three seemingly contrasting elements may sound crazy, and it may well be, but its a good place begin describing the story behind the game. Although it goes without saying, we haven’t taken any of the previously mentioned references  in a direct, literal sense, but have used them as sources of inspiration, handpicking the ideas and elements we enjoyed and from these,  branching off into creating a narrative full of parallelisms and subtle references.

The main storyline revolves, in its’ intital stages, around a few murder cases that have been commited in the depths of a Mesopotamian jungle, about 20,000 years into the future. Humanity is, for now, absent, making the protagonists of this story robots: robots that have been known to murder eachother.

This concept has been vaguely taken from Urasawa’s piece, although it is more of a visual reference, rather than based on its’ story. For example, the fact that the murderer places “horns” on his victims as a display of dominance. In our case, this symbology will become apparent after events seen in the second part of the game, although references can be found throughout the first part. We will also be focussing on recurring themes in other mangas, such as cybernetic conscious, cybernetic emotions and murder.

These form the basis of our context, a story that occurs in a futuristic Babylon, tying it beautifully into The Library of Babel, by Borges.  What’s the reason behind the start of the civil war between robots, who supposedly live within an ordered society? The global discovery of the library described in Borges’ story. Imagine a society of advanced robots, with access to an infinite library: containing everything that has, and will ever be written. It is the perfect pretext for a rupture within society, bringing possible situations of “craziness” and cybernetic “chaos”. So, amongst the masses, a coronel emerges, an almost mythical, spiritual being, that claims to have seen the light within the infinity of data; and what has he seen exactly? That, would be a spoiler, a spoiler too revealing that would ruin the mystique of this prophetic figure.

This is where Apocalypse Now (by Coppola) comes into play, based on the book “Heart of Darkness” by Joseph Conrad. A dark story about Vietnam and the path to madness that a war entails. In this aspect, The Library of Babel begins in the same way as the movie: Ludovik, the main character, is hired to find a constructor robot known as “The Coronel”, who, as stated in the reports, has completely lost his mind, and must therefore be found and neutralised. In this sense, the persecution of the Coronel is a journey into the dark motivations that have taken placed him where he is. Ludovik will find himself venturing into deeper and darker places, following the trail of the Coronel; observing at the same time how a society of robots begins to fall apart of the seams, ripped open by a series of ideas, texts and interpretations taking from the core of Borges’ story.

To boil it down, the story of The Library of Babel is sewn into the universe of the game itself, patching together the ideas taken from the other sources.  In other words, Borges is the context, Apocalypse Now is the relationship between the protagnist and antagonist  – a descent into darkness, whilst Urasawa gives us a reference to the conflict, the duality of human vs machine. Some of these references are more clearly highlighted in the game,  with others being much more subtle. However, if you are familiar with these three pieces, there will definitely be moments where you will see them shining through.